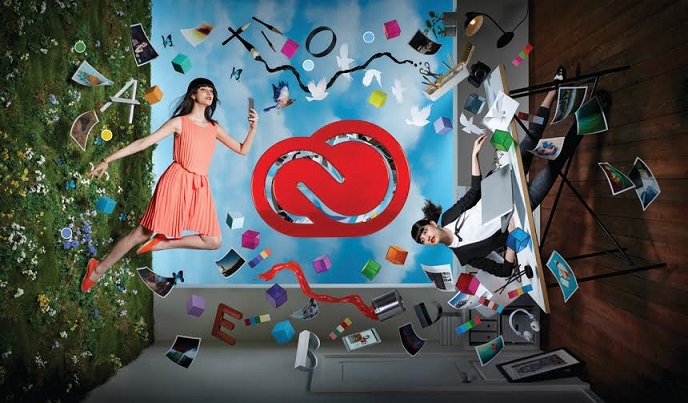 In addition to these updates Adobe debuted Adobe Hue CC. Hue CC provides an easy way to capture and share production-quality lighting and colour schemes — for video, film and broadcast — by using an iPhone camera and then applying these light and colour moods into a Premiere Pro CC or After Effects CC project.

“The 2015 release of Creative Cloud is packed with innovation. Our CreativeSync technology deepens the connections between desktop apps and mobile apps on iOS and Android; and major updates to Creative Cloud’s infrastructure and administrative capabilities makes this an essential upgrade for enterprise customers,” said David Wadhwani, senior vice president, Digital Media at Adobe. “Creative Cloud 2015 is our most powerful and comprehensive release to date.”

According to the Nielsen Cross-Platform Report released in December 2014, more Filipinos are now using multiple screens to simultaneously engage with various media. Another study released by Cisco noted how working on multiple devices has given rise to the “Supertaskers” or Millennials who are able use multiple tools to accomplish various tasks at the same time. With this rising trend on cross-platform viewing and supertasking, today’s creative workers now demand more flexible work arrangements and it becomes necessary for businesses to provide technologies that allow seamless access and collaboration among various work devices.

At the heart of Creative Cloud is Adobe CreativeSync, a signature technology that intelligently syncs creative assets: files, photos, fonts, vector graphics, brushes, colours, settings, metadata and more. With CreativeSync, assets are instantly available, in the right format, wherever designers need them — across desktop, web and mobile apps. Available exclusively in Creative Cloud, CreativeSync means work can be kicked-off in any connected Creative Cloud mobile app or CC desktop tool; picked up again later in another; and finished in the designer’s favorite CC desktop software.