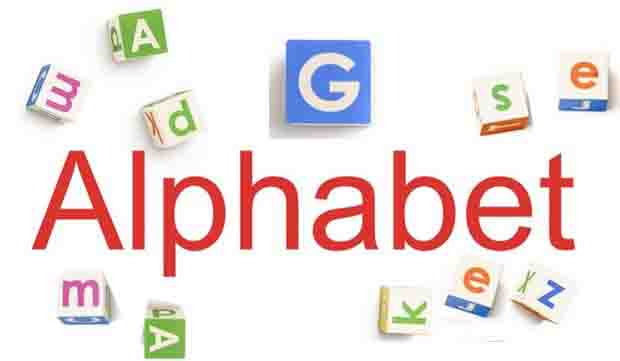 Google’s parent company – Alphabet – has replaced Apple as the most valuable company in the world. Alphabet’s 687.73 million shares puts its market capitalization at about $563 billion. Apple’s market cap presently is about $538 billion.

“Our very strong revenue growth in Q4 reflects the vibrancy of our business, driven by mobile search as well as YouTube and programmatic advertising, all areas in which we’ve been investing for many years.” said Ruth Porat, CFO of Alphabet.

Alphabet earned $21.3 billion during Q4 2015, an increase of 18% year-over-year. Alphabet’s strong performance can be attributed to mobile searches, YouTube, and advertising.