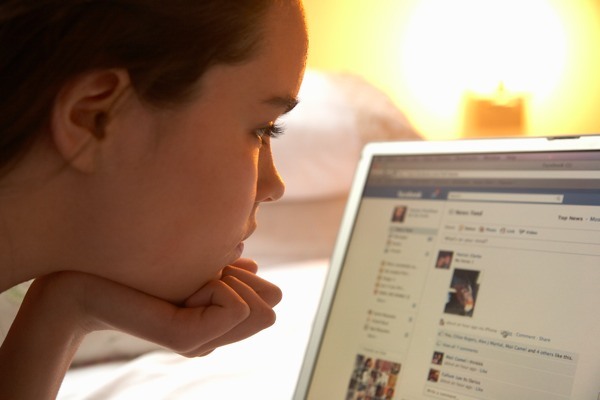 It was reported recently that Facebook is pursuing tools that would permit children under 13 to access the social networking site under parental control or supervision. Facebook founder Mark Zuckerberg was quoted as saying that he will ‘fight’ to allow under-13s to use the social networking website. So what’s new with the “Baby Facebook”? In a nutshell, the new Facebook under 13 service, if it pushes through, will allow kids under 13 to create a Facebook account but it has to be connected with their parents account. Parents will have control on who their kids can be friends with and what applications they can download and use – including gaming applications. On the business side, it was reported that Facebook might charge parents for games and other entertainment applications that their children may want to use or access. Ad placements on the parents’ account is another possibility as well. If we are going to look at the new Under-13 service of Facebook, it seems like its going to address a lot of issues – like the privacy issues and parental guidance issue. But the very first problem that arises with the new service is will this prevent kids from faking their age and create a separate account? I think the answer is NO. Kids will still be able to create an account with fake birthdays and age. Another challenge would be – what if kids would want to friend someone which the parents dislike? What if kids would want to play a certain game or download a certain application and the parent(s) disapproves it? A lot of discussions will happen here, parents will be required to justify their decision and kids will definitely defend their wishes as well. What will be the end result if in case a compromise cannot be reached? Parents will be angry and kids will just create a separate account with no parental guidance. In other words, we are back to square one. Honestly, I cannot understand why Facebook will open such a service when in fact kids faking their birthdays on Facebook is rampant and I would like to believe that most of them comes with their parents blessings or knowledge. As a matter of fact, a group of researchers from Harvard, University of California, Northwestern University and Microsoft Research published a paper entitled “Why parents help their children lie to Facebook about age?” indicated that among 10-year-olds on Facebook 95 percent of parents are aware that their kids are using the service while 78 percent helped create the account. My take on this new service is simple: – Facebook wants to tap into a new market – Facebook is simply formalizing what is already obvious – Facebook is passing on the responsibility back to the parents Parental guidance is the responsibility of parents no matter where and how you look at it. It becomes a bit blurry when Facebook came into existence. The new Under-13 service simply clears the thin line – Facebook is simply bringing the responsibility back to the parents where it should really be. (Article written by Jerry Liao)