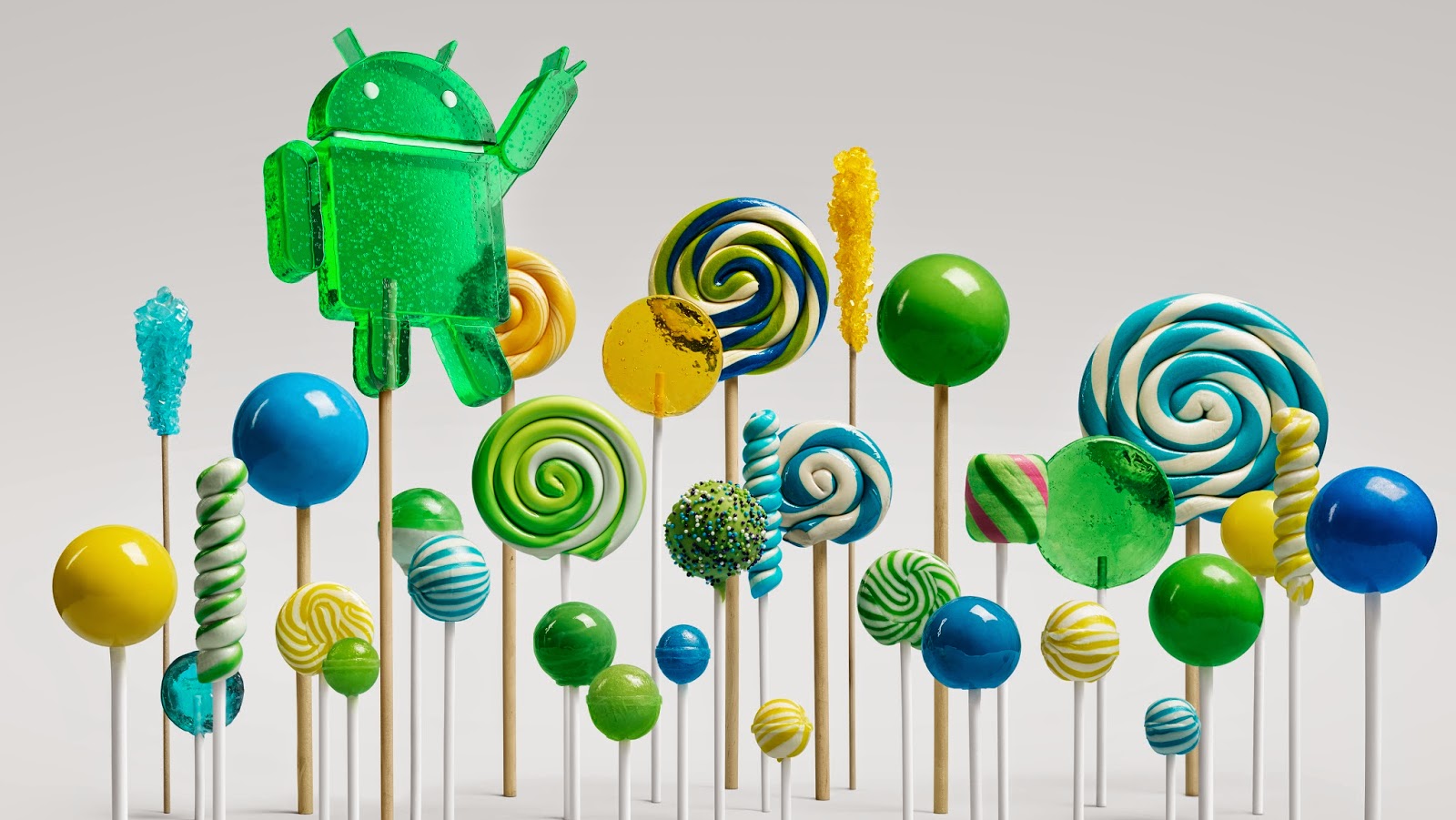 According to their official blog, Google is rolling out updates for the Android 5.1. The update will support Nexus phones and other devices. It aims to solve slow performance of the older version.

“Today we are rolling out Android 5.1 – an update to Lollipop that improves stability and performance and offers a few new features like support for multiple SIM cards, Device Protection and high definition (HD) voice on compatible phones. “

The new features in Android 5.1 lollipop now supports multi-SIM devices allowing users to use more than one SIM card. It also delivers HD voice calls on compatible phones and ability to join Wi-Fi networks and control of your paired Bluetooth devices. Another important feature is the Anti-theft technology like the Apple’s Activation lock in which if your device has been stolen, it will remain locked until you sign in with your Google account.

Expect that the update will be released first on upcoming Google’s Nexus phones as the Android 5.0 is still active and rolling out to other devices.