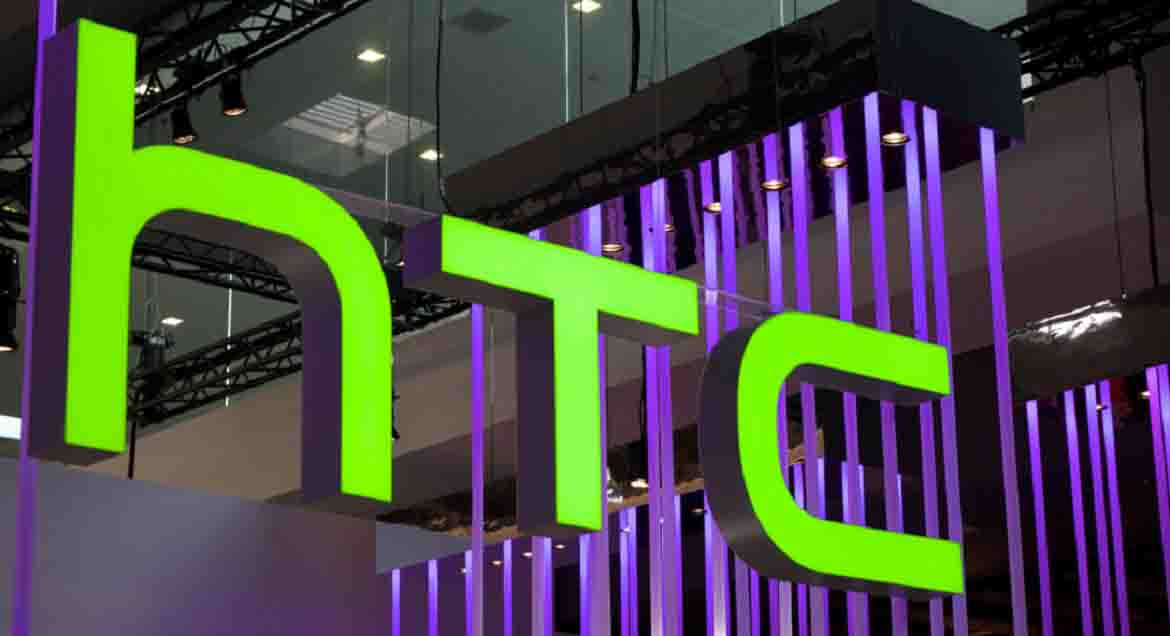 Google is reportedly in the final stages of acquiring Taiwan smartphone maker HTC, this according to a report made by Commercial Times.

People are casting doubts on the said news since Google who bought Lenovo Mobile in 2011 for $12.5 billion, sold it to Lenovo three years later for $2.9 billion.

The report further said negotiations between the two companies have entered its final stage.