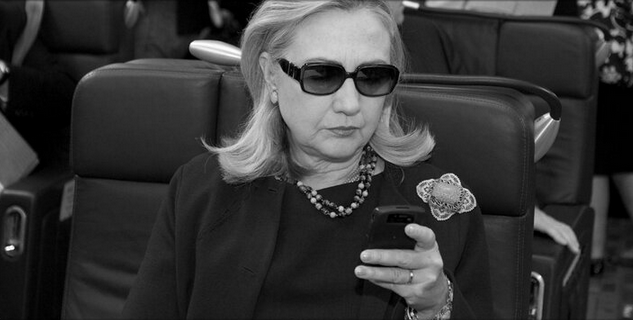 “I did not email any classified material to anyone on my email,” Hillary Clinton stated on her press conference last tuesday after questioning her regarding of using of different email account.

“No one wants their personal emails made public, and I think most people understand that and respect that privacy,”

She addressed that this is a small personal matter and we should focus on something more important now that 2016 elections is coming.

Previous Post Gartner Says Cloud Is a Viable Option, But Not a Top Consideration for Many CIOs

Next Post Power Mac Center rolls off Arcadium for 2