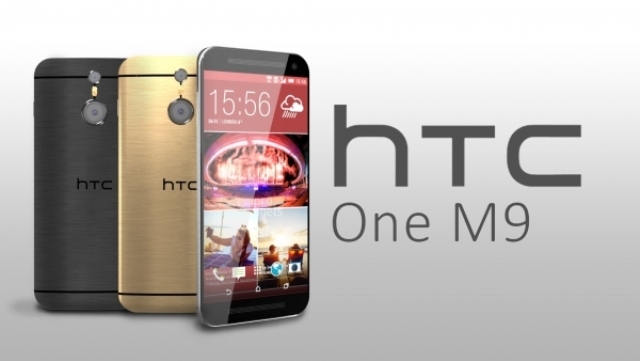 by Infochat January 21, 2015
Share:
HTC is set to launch the One M9 and a smartwatch this March during the Mobile World Congress (MWC) in Barcelona, Spain.
The HTC M9 is reported to feature better cameras with a 20-megapixel rear camera and HTC UltraPixel front camera that delivers clearer images in low-light conditions. Under its hood are the Qualcomm Snapdragon 810 processor and the HTC’s latest Sense 7 user interface with improved location-based services.
The specification of the smartwatch on the other hand was not yet revealed. But report says that it has a link to the Under Armour Inc.’s fitness service.
Share: