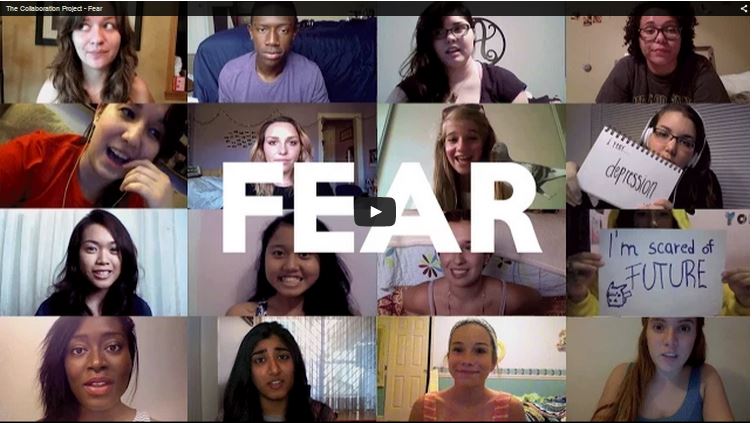 Jacksgap, an online blog and a British Youtube channel run by Jack and Finn Harries telling stories, teams ups with Skype to launch their project called “love and fear collaboration. Communities from all over the world participated in the project.

Jack and Finn asked a simple question to the community using Skype video message about what do they love and fear. Their first project entitled ‘loved’ was launched last year. It is composed of compilation of people sharing what do they love most and it became a YouTube trend because of the inspiring messages.

The second collaboration project-fear was launched this week. Suprisingly, majority of the answers are common. It shows that even if we have different backgrounds, beliefs or different cultures, when it comes to emotions we have something in common.