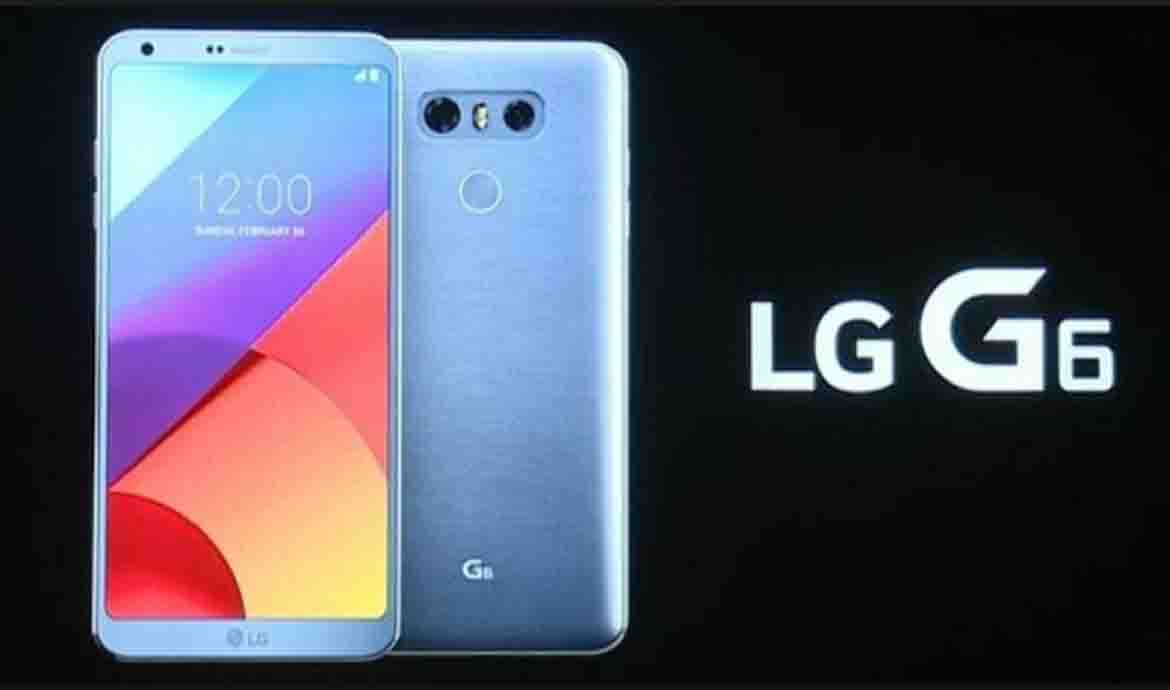 LG Electronics Inc. suffered losses on its mobile division amounting to $117 million. South Korea’s No.2 electronics firm attributed the loss to poor sales of their premium device G6, coupled with the increase of component costs.

“The LG Mobile Communications Company saw a challenging second quarter with revenues of KRW 2.70 trillion (USD 2.39 billion) and an operating loss of KRW 132.4 billion (USD 117.27 million), nearly unchanged from the same period a year ago primarily due to weaker than expected premium smartphone sales and increase in component costs. The North American market remained strong, contributing a 13 percent increase in sales compared to the same period last year thanks to strong performance of the company’s mass-tier lineup. The introduction of the new Q series and the rollout of a new high-end device in the weeks ahead are expected to bolster the company’s performance in the second half of 2017.”

Next Post US Uber will charge $15 to return lost items