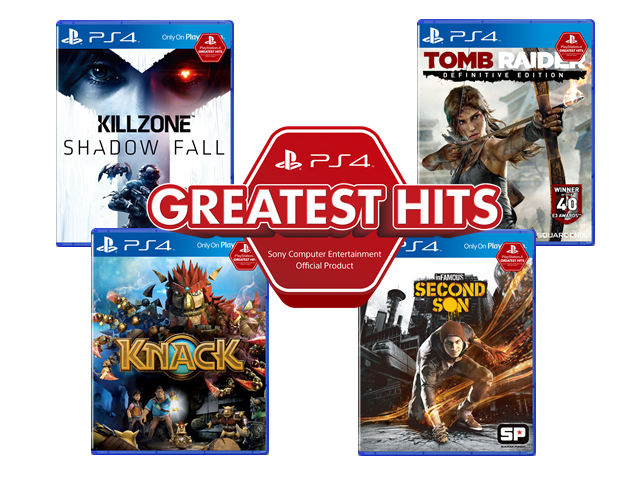 All of the titles selected as PS4 Greatest Hits have gained a high reputation worldwide as masterpieces of PS4 software. SCEH confidently recommend PS4 Greatest Hits for not only active users of PS4 but also those who are planning to buy the PS4 system from now.

SCEH will further accelerate the expansion of the PS4 platform by continually releasing a vast library of exciting and attractive software titles and offering users a choice from a variety of hardware models.

Next Post Be one of the first to experience Marvel’s Avengers: Age of Ultron with Globe