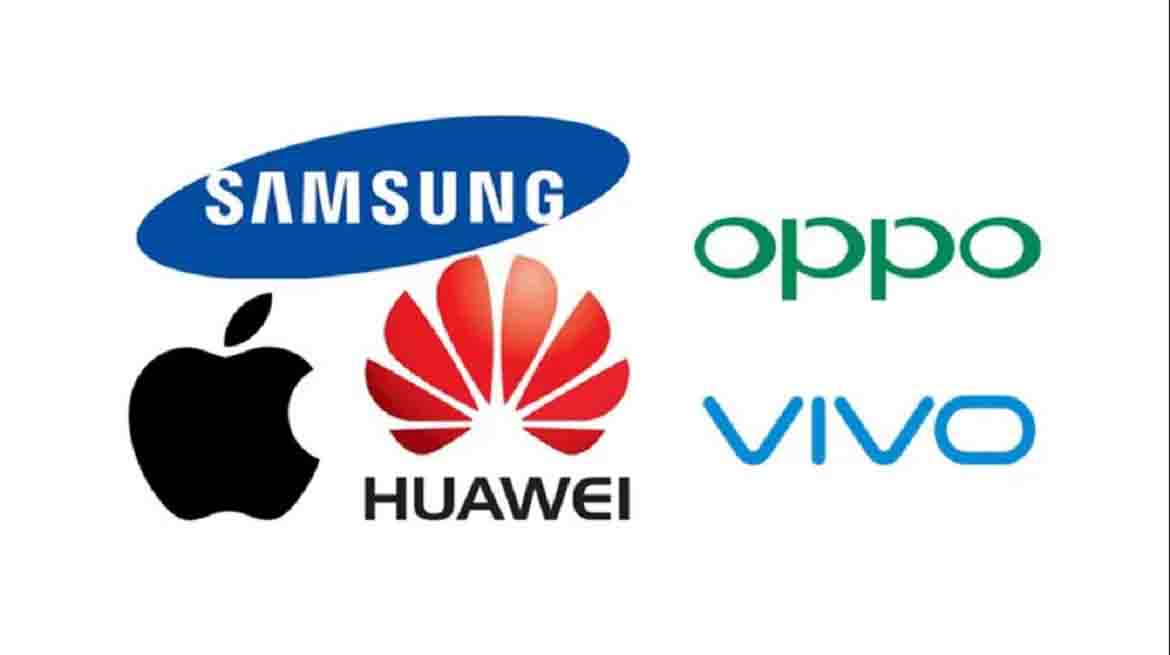 Samsung has continued to be the world’s number one smartphone vendor, according to new data released by IDC on May 2017. Apple performed slightly lower while Oppo and Vivo has steadily improved their market share.

According to the IDC Quarterly Mobile Phone Tracker, phone companies shipped a total of 344.3 million smartphones worldwide in the first quarter of 2017 (1Q17). In light of what might seem like a slowing market, consumers continue to show demand for smartphones and OEM flagship hype seems strong as ever. Worldwide smartphone shipments grew 3.4% in 1Q17 year over year, which was slightly lower than IDC’s previous forecast of 3.6% growth.