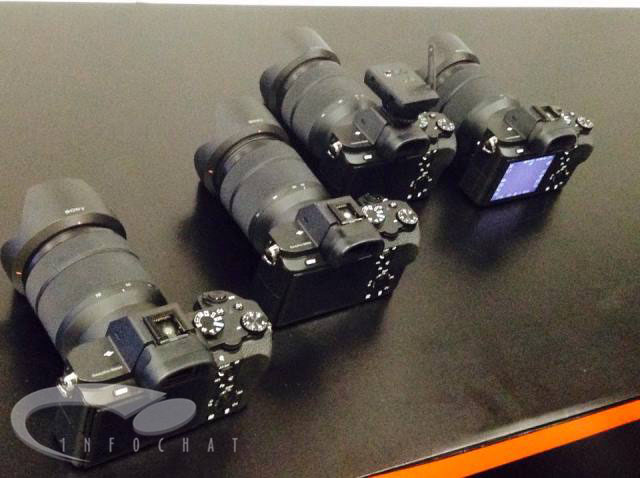 Sony launches the world’s first full camera with optical 5-axis image stabilization hailed as the a7 II. This is the latest addition to Sony’s a7 series of interchangeable-lens model. “The arrival a7 II marks Sony’s commitment towards continuous innovation.” said Nobuyoshi Otake, President and Managing Director of Sony Philippines. “With the new a7 II, we carry on the traditions of the a7 series of outstanding image quality and compact sized cameras that set new standards for professionals and enthusiasts around the world.” The Sony a7 II features a 24.3-megapixel 35mm full-frame Exmor CMOS sensor. This is paired with the optical 5-axis image stabilization that detect and correct various camera shakes both on images and video. The stabilization is equivalent to 4.5 steps faster shutter speed of correction. The Sony a7 II also features a speedy and accurate autofocus with Fast Hybrid AF. This it’s a 117-point focal phase-detection AF sensor and 25 contrast detection AF points. These are strategically placed to work with the superb tracking capabilities of the phase detection AF. The result, clear images of moving objects that are usually evade focus. Inside the Sony a7 II is the advanced BIONZ image processing engine that features detail reproduction technology that recreates natural-looking textures, diffraction-reducing technology that prevents loss of detail when aperture stopped down and area-specific noise reduction that reduces noise while maintaining exceptional detail and texture even in low-light conditions.

Next Post Globe upbeat on mobile data business in 2015