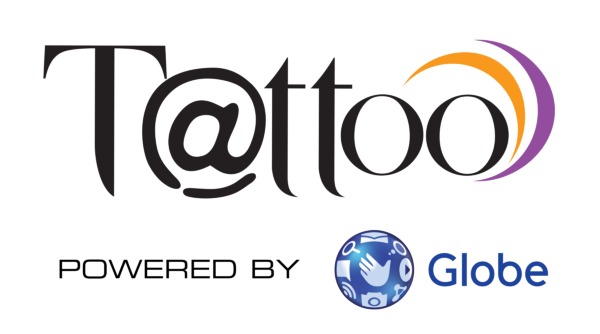 Tattoo, the consumer broadband brand of Globe Telecom, retains its position as the fastest-growing broadband brand in the country after sustaining its strong performance in the first half of 2015 with double-digit growth in revenues and customer base.

Broadband revenues amounted to P7.6 billion by the end of June 2015, a solid increase of 30% from previous year’s P5.9 billion. Customer base has also grown by 55%, with customer base hitting close to 3.5 million subscribers, compared to 2.2 million year-on-year. Increase in broadband revenues can be attributed to growth of subscriber in the wireless broadband services at 64% including LTE services, and wired/fixed broadband services at 14%.

“Beyond our commitment to offer the most innovative broadband devices and plans running on the fastest internet speeds, we have revitalized our broadband offerings to now provide a complete entertainment experience to our mobile and home broadband customers. Our plans now come with access to content services such as Spotify, HOOQ, and NBA to offer customers an internet and entertainment package in one,” says Gilbert Simpao, Senior Vice President for Consumer Broadband Business at Globe.

Tattoo offers the entire entertainment package of Spotify, NBA League Pass, HOOQ, and now, games, through its various Tattoo On-The-Go and Tattoo Home Broadband offers. For Prepaid Tattoo On-The-Go, free access to mobile games and Spotify Basic start at GoSURF10, while games, Spotify Premium or HOOQ can be availed for free starting GoSURF 299. Customers who are on Postpaid Tattoo On-The-Go can enjoy a 3-month trial subscription to Spotify or HOOQ starting from GoSURF 299.