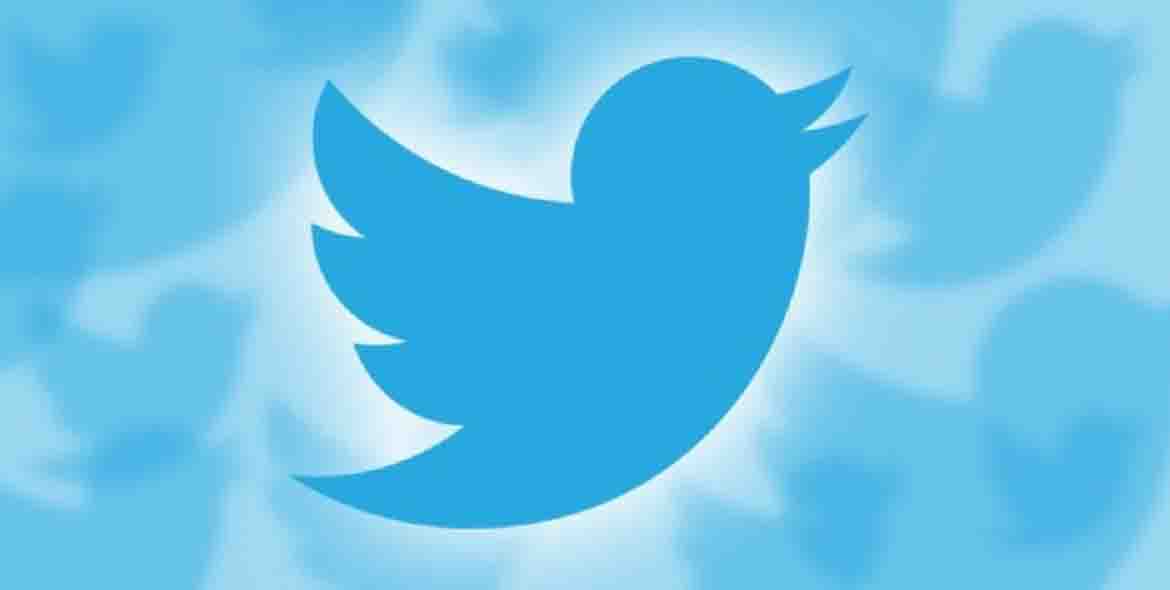 Twitter unveiled a ‘Lite’ version of its service designed for users in emerging markets with slower internet connections and where data is a relatively expensive. It’s called ‘Twitter Lite.’

Twitter Lite is a great way for many people in emerging markets across Asia Pacific, Latin America and Africa to experience Twitter for the first time on their mobile devices.

Twitter Lite has additional features in Google Chrome and other modern browsers on Android devices. Twitter users can now receive a wide range of push notifications, so that users will be alerted to what’s happening on Twitter throughout the day. Twitter Lite also offers offline support, so users will not be interrupted while using Twitter if they will temporarily lose their connection.