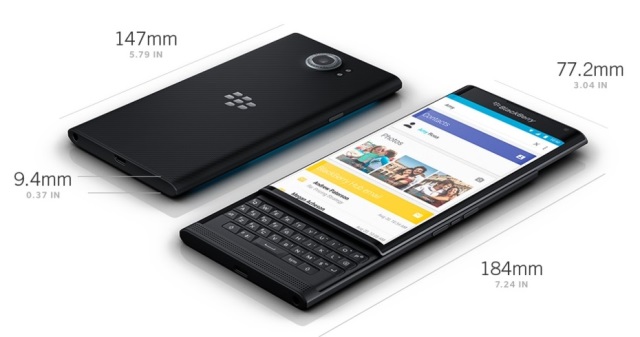 BlackBerry recently had their smart handset called Priv and it was pretty solid, however, it was not enough to set the struggling Canadian phone company’s comeback to the mobile world. Now, they’ve marked a new plan to refocus and target the mid-range market this 2016.

BlackBerry CEO John Chen told The National in a recent interview that the fact that they have come out with a high-end phone was probably not as wise as it should have been. He added that many customers confirmed that they would be more interested in a $400 handset rather than the more expensive one like BlackBerry Priv.

In regards to this, BlackBerry is prepping two new smart devices to launch this 2016. According to the CEO, one will sport the classic QWERTY keyboard while the other one is set to be an all-in touch screen device and both will cost less than their premium phone.

In Chen’s interview, he said that if the phone company and these two mobile devices are still not enough to turn things around for the company then it may be time to give up and he will get out of the handset business. The CEO of the phone company said that the company, however, still has a strong base with the enterprise market, but even that may not be enough to lure old customers back to the brand.