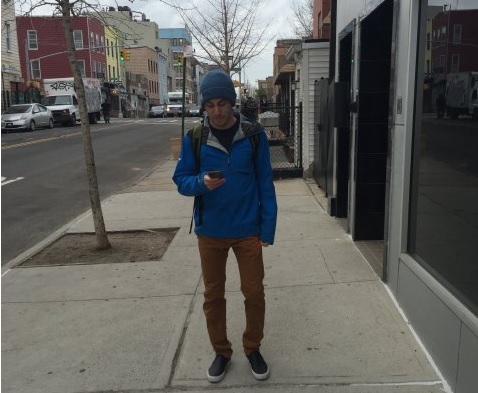 No one would ever think that a millennial would survive a week without a phone, but it turns out that a person who would through a week without his phone could help them get some interesting conclusion about the things that are happening around them.

23-year-old Jeremy Berke, a writer for Business Insider UK revealed what is feels like to stop using a phone for seven straight days which he has been attached for as long as he can remember.

The millennial writer immediately noticed the absence of his phone on his commute to work. He has seen the numbers of people who appeared that they can’t seem to stay away from their phones. He also felt alienated on the subway and the same thing happened in the elevator and has never felt that people are so jailed to their phone because he used to look at his phone too.

There have been scientific studies that Berke explained which would be, it is more likely to walk unsafe using a smartphone. This mini-experiment had exposed a startling realization that many people walk and use their phones at the same time and he felt like he was in an episode of Wall-E, the animated Disney-Pixar sci-fi movie. All in all, he concluded that over his phoneless week, people-watching can be more fun than texting.