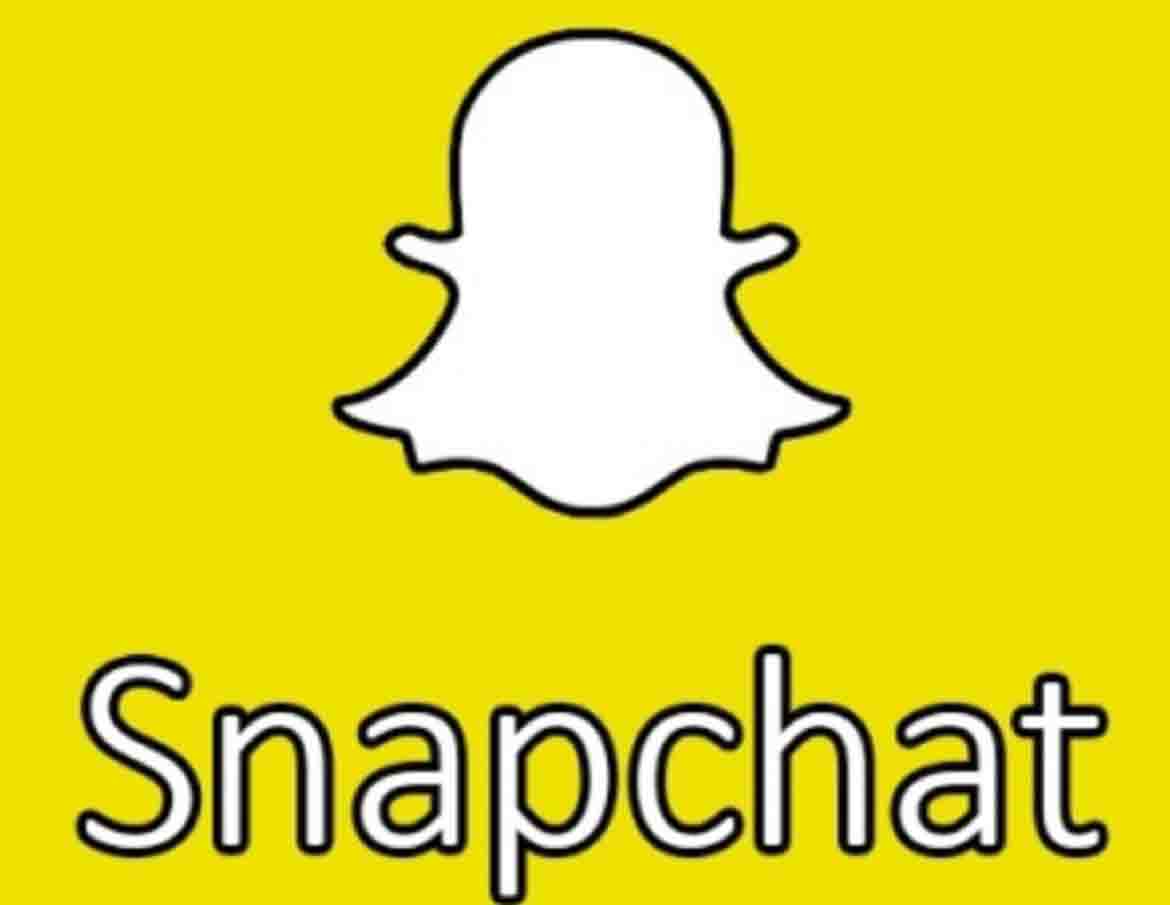 A report indicated that Google was interested to acquire messaging app SnapChat and made an offer of around $30 billion last 2016. Business Insider’s Alex Heath reports that Google started informal discussions with Snapchat just before its Series F funding round in May 2016.

Obviously Snapchat did not sell to Google despite the offer. Snapchat’s shares are now trading at around $12.50 which has a market cap of roughly $14 billion.