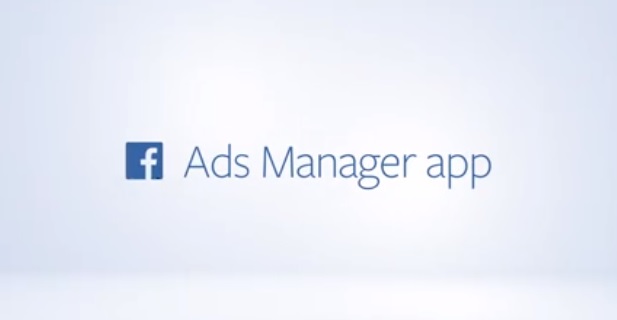 With over 2 million active advertisers on Facebook, the company announces a new and easier way to market businesses. As they announced the growing number of advertisers they have, they also launch the Ads Manager app – a mobile application that allows marketers to mages their ads anytime, anywhere.

Facebook understands that business owners and marketers now spend more time on-the-go and uses their mobile devices instead of desktop computers in managing their Facebook campaigns. Thus they created a mobile app that will cater to their needs.

This mobile app is already available for iOS devices in the US. Worldwide release can be expected in the next few weeks while the version for Android version is reported to be released later this year.