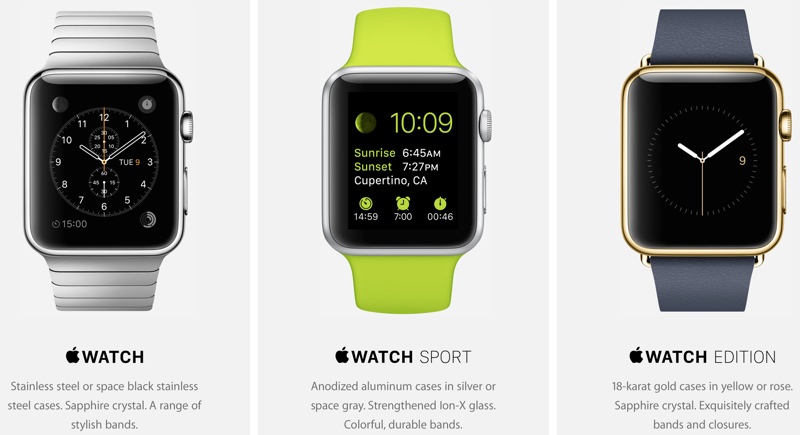 Great news to Apple fans, Apple has officially released the full details regarding their first watch. The Apple watch will be release on April 24 and people from all over the world are getting excited with its features and cool looking apps.

At the Apple event, Kevin Lynch VP, Technology at Apple Inc, has showed in his demo on the features of the watch. At first, the interface can be quiet confusing but as he continue to explain it became easier to understand. Some of the features of the watch like from simple checking of your heartrate to viewing photos on Instagram app.It can also be use to make a phone call.

Basically it acts like a smartphone on your wrist that’s the great thing about the Apple watch. Expect that the battery will last up to 18 hours, Kevin said. It can also  communicate to your iPhone via bluetooth and Wi-Fi.