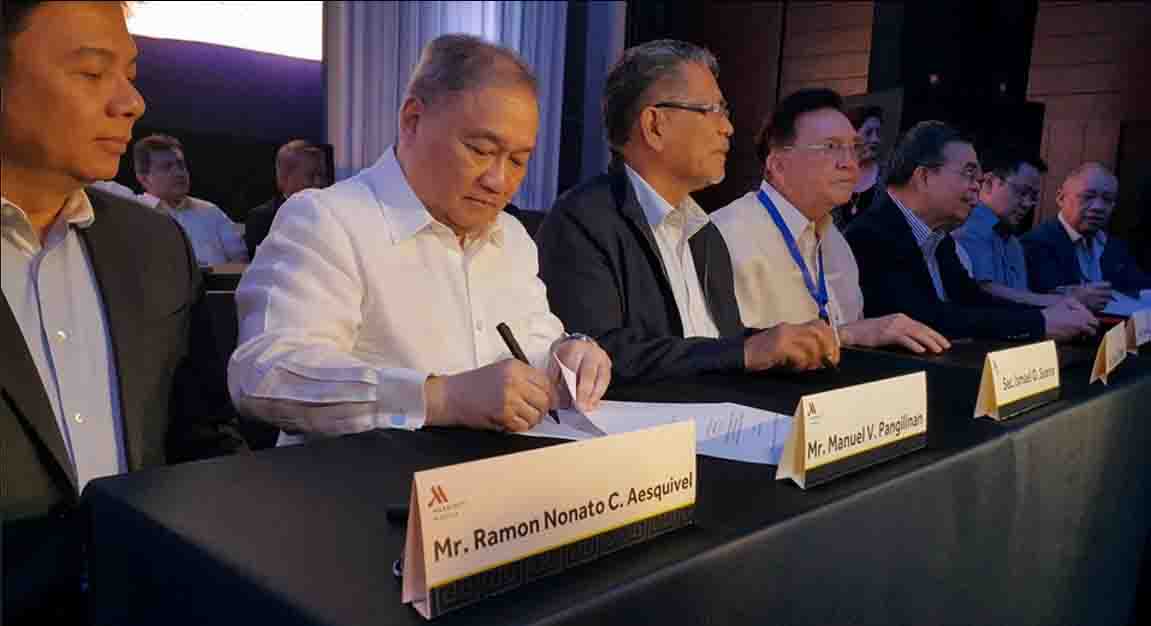 A new hotline for Filipinos in need is soon arriving as the Department of Interior and Local Government (DILG), Department of Information and Communications Technology (DICT), PLDT/Smart Communications, Inc., and Globe Telecom all agreed to a deal for the creation of National 911 Emergency Hotline.

National 911 Emergency Hotline is expected to launch on August 1, replacing the previous national emergency telephone number called Patrol 117, which was launched back in 2003.

Meanwhile, a Presidential complaint office is also on the horizon with hotline number 8888.