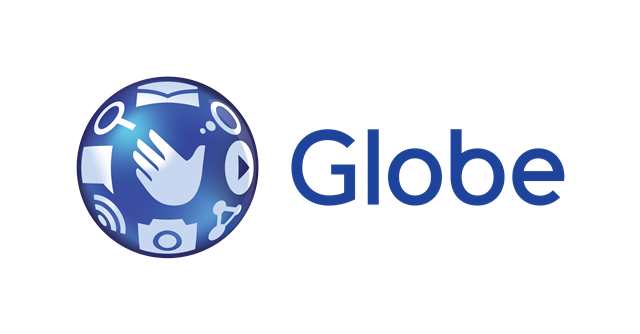 The board of Globe Telecom has approved the distribution of a cash dividend of P20.75 per common share following the company’s record-breaking financial performance in 2014. The dividend is payable to shareholders on record as of February 18, while payment date has been set on March 4.

On an annualized basis, this represents an 11% improvement from the last quarterly dividends of P18.75 per common share. The company’s dividend yield remains competitive when compared against those of government securities and other listed companies on the local bourse, Globe Chief Finance Officer Alberto de Larrazabal said. He emphasized the telecommunications provider’s commitment to maintain its dividend payout policy of 75% to 90% of prior year’s core net profit in line with its commitment to a sustainable and competitive dividend distribution policy.

Globe Telecom booked in 2014 a core net profit growth of 25% to a record level of P14.5 billion, driven by the solid performance of its business segments amid sustained demand for data connectivity across the mobile, broadband and fixed line data businesses. Consolidated service revenues reached a new high of P99.0 billion, besting the previous mark of P90.5 billion in 2013.

Last year, Globe received a citation from Finance Asia, a leading financial publication in the region, for its commitment to a strong dividend policy. This was based on a poll conducted among investors and analysts across the region to determine Asia’s top companies. Globe was also cited as one of the top companies in Asia by institutional investment publication Alpha Southeast Asia, where the telco was specifically recognized for having the most consistent dividend policy.