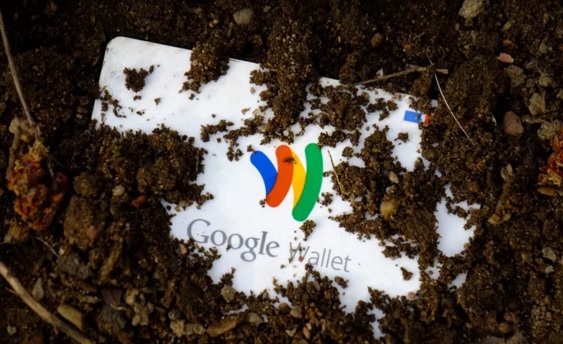 Google announced that they would no longer support its Wallet card starting June 30th.

On April 1, 2016, Google’s debit card which was launched 2 years ago, was withdrawn to its use since people who live in a world where a debit card that can be preloaded with cash from your computer no longer makes sense and that Android Pay has become the company’s new platform for mobile in-store and in-app purchases.

Google made this wallet card possible, believing that they were making it easier for anyone to send and receive money aside from that it lets you pay for things in person and online using your Wallet balance at any retailer that accepted MasterCard. In addition to that, It also lets you withdraw money from ATMs. According to Google’s email today.

Google is removing any and all features that let Google Wallet service function as it did in the past. For those inactivated Wallet Cards, it can still be activated and be used by the cutoff date. The Google Wallet mobile app also still exists; Google repurposed it as a Venmo and Square Cash rival for peer-to-peer payments in September. However, it can’t have its purpose to which users can add money to the account with a debit card or bank account. The Money you receive from others will be added to any existing balance, and that amount can be used to pay your friends or it can be cashed out.