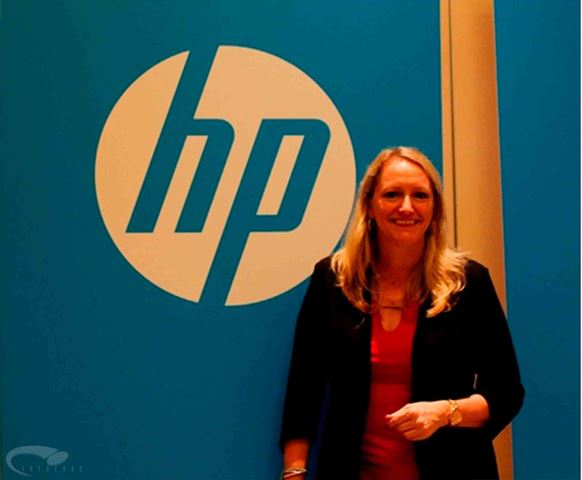 Aside from being known for their leading innovations in laptops and printers, HP. Inc. recently unveiled another innovation that will definitely change this generation’s mobile computing experience—an all-in-one device that serves the purpose of a computer, tablet, and phone all together—during the official product launch hosted by HP Inc. last Thursday (April 7, 2016) in Macau. The HP Elite x3 is the first ever built-for-business mobile device that perfectly suits the wants and needs of this generation’s consumers—which most people refer to as the “millenials.” It is an ingenious invention that bridges the phablet, laptop, and desktop into one simple device that enables users attain business productivity.

According to Annelise Olson, the General Manager & Vice President for Personal Systems Business of HP Asia Pacific and Japan, the HP Elite x3 runs Windows 10 which is believed to acquire the power of a pc, versatility of a tablet, and connectivity of a phone.

“Millenials want the device they use to be stylish and stunning, and which gives them the freedom to create and express their aspirations. If they use the device for work, they also want to be sure that it is secure enough and lets them collaborate effortlessly,” said Annelise.

Elite x3 allows its user to shift through a desktop, laptop, or mobile device in an effortless and convenient manner with its Snapdragon 820 processor, Windows 10 Mobile with Windows Continuum, optional HP Desk Dock, and optional Lap Dock. However, the official release date and price range of the HP Elite x3 in the Philippines are to be announced at a later date.