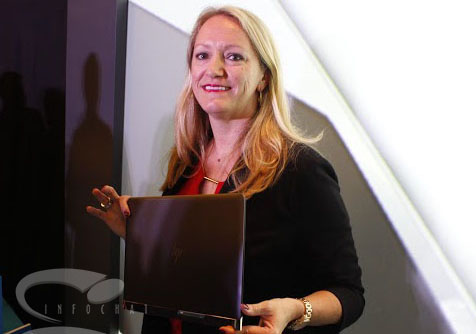 Known for merging commercial and business laptops into one, HP Inc. marked another milestone with HP Spectre which is believed to be a product of great engineering and beautiful lifestyle design. The world’s thinnest laptop weighs around 1.1 kg and has a thickness of 10.4 mm; a thickness that is relatively similar with that of an AAA battery. Moreover, the HP Spectre also considered as an artisan laptop which highly fits the needs and wants of today’s generation; one of the few features is the sleek hint of copper which reflects a hand-polished and jewelry-like finish.

When it comes to its special features, the HP Spectre has a powerful 6th generation Intel Core i5 and i7 processors installed in it which delivers superior performance compared to mobile processors that are commonly used in this kind of device. Moreover, the HP Spectre offers a longer battery life with its innovative battery that were split into two thinner pieces, which deliver the same wattage as a single battery, to fit the world’s thinnest laptop.

As for the 13.3’ diagonal HP Spectre’s price range and availability in the Philippines, updates and details are to be announced at a later date.​