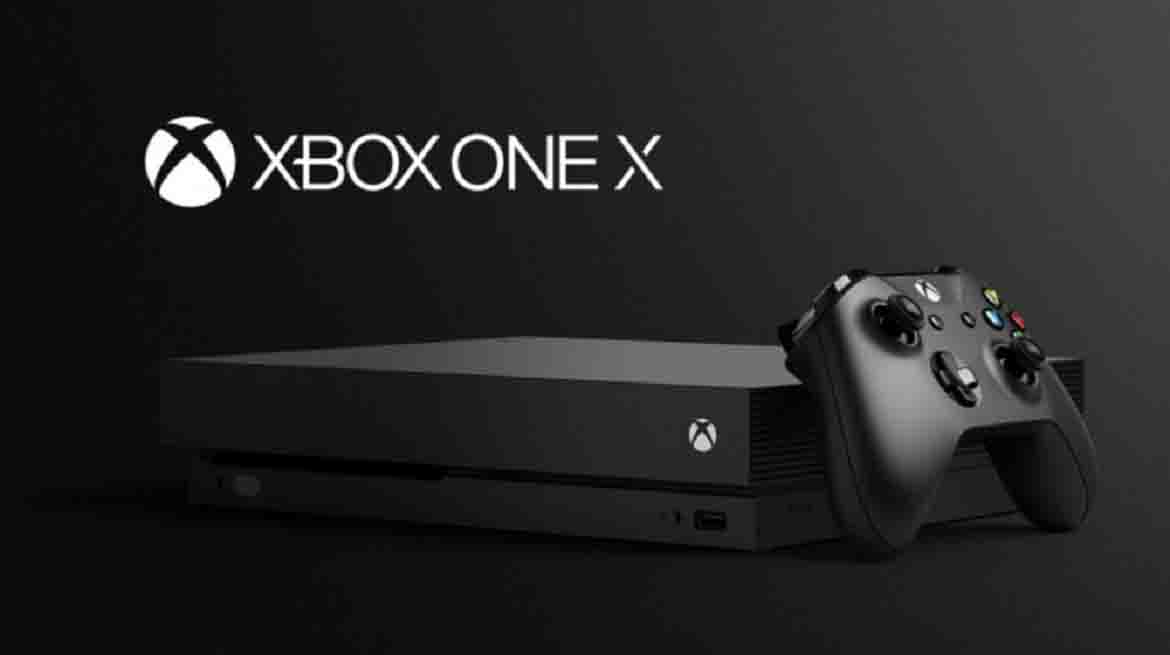 Microsoft Corp. unveiled the world’s most powerful console, Xbox One X (formerly code-named “Project Scorpio”) and its largest and most diverse games lineup in E3 history. Broadcast for the first time in 4K UHD on Mixer, Xbox showcased a record 42 games in its briefing including 22 with console exclusivity from creators large and small. Coming to all Xbox One markets starting Nov. 7.

Xbox One X was designed to be the best console to create and play games on, putting the greatest graphic fidelity in the hands of the world’s best game creators to create true 4K games. Head of Xbox Phil Spencer underscored that every game will play great across the Xbox One family, and Xbox One X also makes your existing library even better, with better textures, smoother frame rates and faster load times.

Xbox One is the only console system designed to play the best games of the past, present and future. The Xbox One games and accessories you already own are compatible with Xbox One X, so if you’re an Xbox gamer, chances are you already have a library of games that will look and play better on Xbox One X.
Read more at https://news.microsoft.com/2017/06/11/microsoft-premieres-xbox-one-x-worlds-powerful-console/#HBV6irLrzDIUoEgO.99

Xbox will expand the Xbox One backward-compatibility library of nearly 400 popular Xbox 360 games to include original Xbox classics, starting with fan favorite “Crimson Skies.” Xbox also revealed that “Gears of War 4,” “Forza Horizon 3,” “Minecraft,” “Resident Evil 7,” “Final Fantasy 15,” “Tom Clancy’s Ghost Recon Wildlands,” “Rocket League” and dozens of other popular Xbox One games will receive free updates to take full advantage of the power of Xbox One X. A host of these titles will be enhanced to run in true 4K, and many will be available at Xbox One X launch.

Next Post DoubleClick: The Millennials – The New Workforce (Jerry Liao with Wowie Wong)