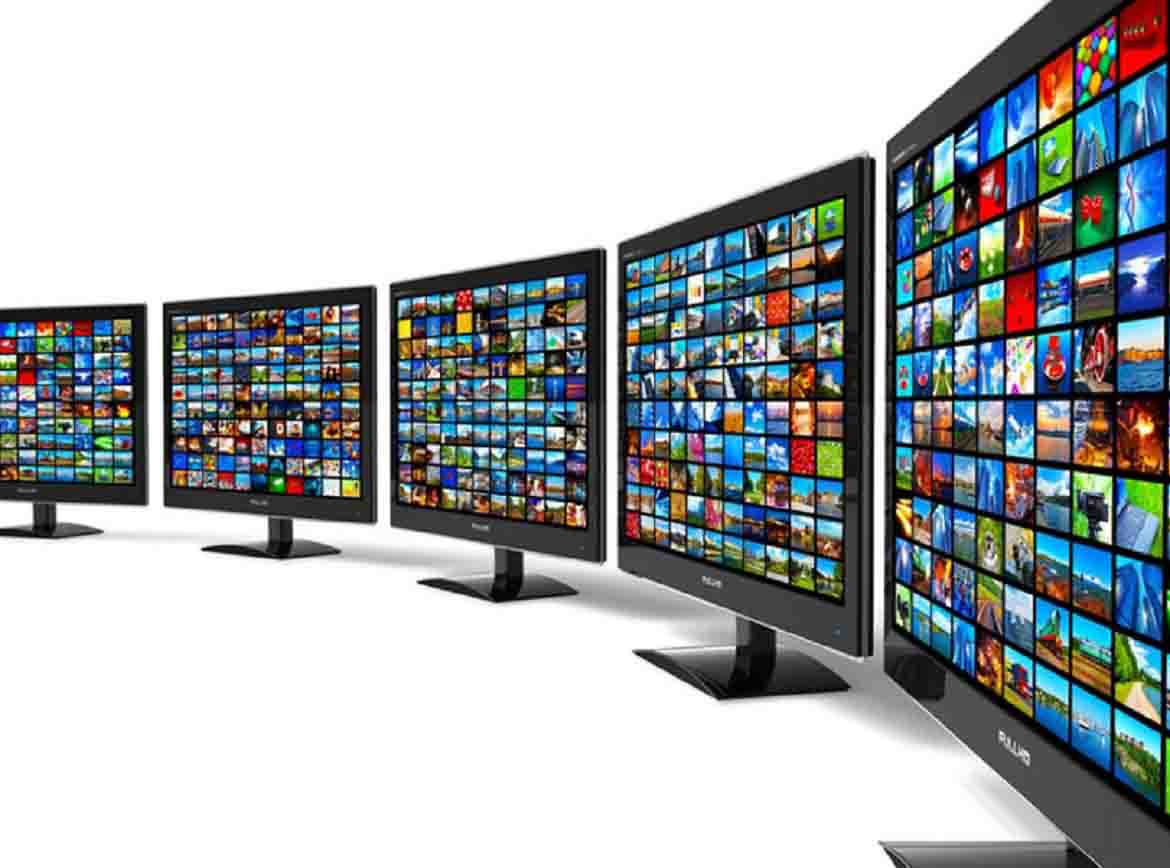 More people are now using streaming video services than have a cable subscription, according to a May 2017 study from Fluent LLC. The survey found that 67% of US internet users watch or have access to a streaming service, while just 61% have cable in their homes.

Netflix was king among both millennials and those ages 35 and older. More than six in 10 millennials (61%) surveyed had access to the subscription video-on-demand (SVOD) service, compared with 45% of nonmillennials. Amazon Prime Video was the lone streaming service subscribed to by both age groups at the same rate—16% of respondents. Most of the other streaming platforms examined in the survey had a higher penetration rate among younger internet users.

Low cost was the top factor that persuaded respondents to pay for streaming content. More than one-third (34%) of respondents chose that as a reason for signing up for a streaming video service.

Nearly three in 10 millennials (29%) said they signed on to a service because it gave them the convenience of watching content on any device, while about two in 10 (21%) nonmillennials said the same.

Interestingly, access to original content had a strong pull for almost one-fifth (18%) of all respondents. Syndicated content was much less of a draw, named by just 7% of internet users as a reason for joining a streaming platform.