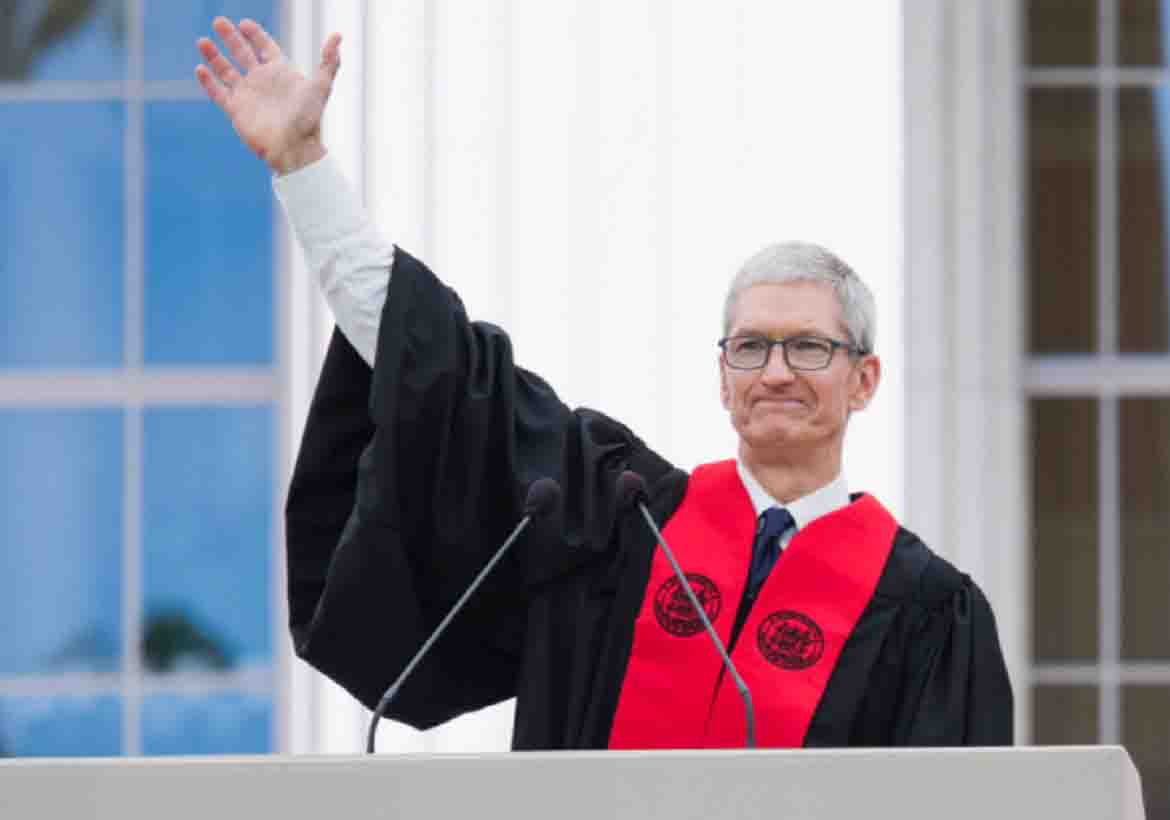 Apple CEO Tim Cook during his commencement address to the graduates of the Massachusetts Institute of Technology (MIT) said he is not worried about artificial intelligence, giving computers the ability to think like humans. He is more concerned about people thinking like computers, without values or compassion, without concern for common man.

Here is a portion of Cook’s speech:

“Technology today is integral to almost all aspects of our lives and most of the time it’s a force for good and yet the potential adverse consequences are spreading faster and cutting deeper than ever before. Threats to our security, threats to our privacy, fake news and social media that becomes anti-social. Sometimes the very technology that is meant to connect us, divides us.

The internet has enabled so much and empowered so many. But it can also be a place where basic rules of decency are suspended and pettiness and negativity thrive. Don’t let that noise knock you of course. Don’t get caught in the trivial aspects of life. Don’t listen to trolls and for God’s sake don’t become one.”