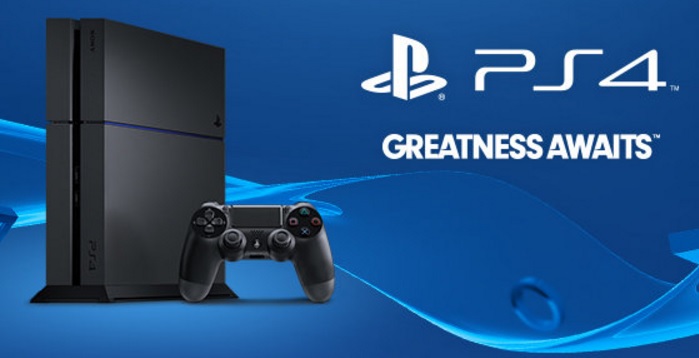 On April 7, 2016, Sony finally allowed users to stream games to their computers, and other mobile devices through the use of an internet connection. This is applicable to all Mac with OS X 10.10 or 10.11 and Window products that run on either Windows 10 or Windows 8 software. Not only that, but the 3.50 system software update is able to give gamers the option to appear offline.

Users just need to use the standard DualShock4 controller with a USB cable in their computer and enable the Remote Play Installer on the console. Other than the operating system, gamers would have at least 2GB of RAM and a 2.76 GHz Intel Core i5-560M processor.

The remote play feature has been available for Sony Smartphones, tablet, consoles and other handsets like PS Vita and now paved a way to a whole world of gaming possibilities. However, the remote play runs better on a faster internet network, but PS4 itself will adjust and later the resolution of their stream to match the user’s internet speed.