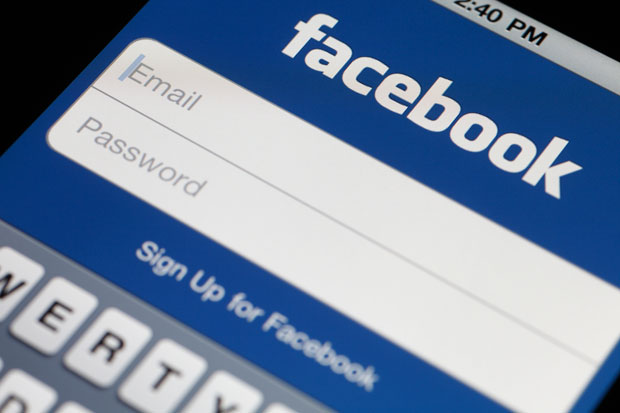 The title says it all, should we or should we not reveal our passwords to our employers? This is one issue that’s being debated in the US nowadays since there are incidents wherein applicants who refused to provide their Facebook passwords didn’t land the job he/she was applying for.

This practice is called “shoulder surfing” because the employer is seeing everything you do, and not just the public information you want them to see. It’s like giving the key to your house and allow that person to stay and witness everything that is happening inside.

Let’s examine the views from both the employers and the workers/applicants as to why should passwords be given or should not be given:

For the employers, they are interested to view the applicant’s wall for background checking. They said, posts, pictures, videos and other contents actually reveal the true personality of the applicant.

For the applicants, its a privacy issue. There is a thin line that separates professional information from public information. Plus, giving employers their passwords does not only allow the employer the ability to view their account, but it provides them full access as well.

“In recent months, we’ve seen a distressing increase in reports of employers or others seeking to gain inappropriate access to people’s Facebook profiles or private information. This practice undermines the privacy expectations and the security of both the user and the user’s friends.”

As a user, you shouldn’t be forced to share your private information and communications just to get a job. And as the friend of a user, you shouldn’t have to worry that your private information or communications will be revealed to someone you don’t know and didn’t intend to share with just because that user is looking for a job. That’s why we’ve made it a violation of Facebook’s Statement of Rights and Responsibilities to share or solicit a Facebook password.”

In my humble opinon, this is a futile exercise for the employers to ask for the Facebook passwords of applicants. Why? We all know that any users can change their passwords anytime. There are applicants who actually keep two or three more accounts – so sure are employers that the applicant will give them their real, personal account?

Another possibility is that users can actually make their account private. Users can also set their postings, audios and videos to private and grant access only to a selected list. So in other words, it’s useless for employers to ask for their passwords since they won’t be able to view all the postings as well.

And of course, the biggest issue is privacy. To me, an employer can perhaps prohibit the access of Facebook or other social networking sites for security reasons – that is their right as an employers since employees are using company facilities. But their Facebook account is not part of a company ownership, it’s the applicants’ ownership, and only them has the right to have access to that page.

And whoever said that Facebook postings can reveal the true personality of an applicant? There are users who assumed a different persona online – they could be as tame as a kitten online and can be as fierce as a lion offline.

My word of advice for the employers, you don’t need to ask for the applicants’ passwords, instead, it’s more efficient for you to become their friends. Offline background checking is still more effective than doing online checking via social media site. Do employers think applicants will post any violations or impending cases if any on their wall?