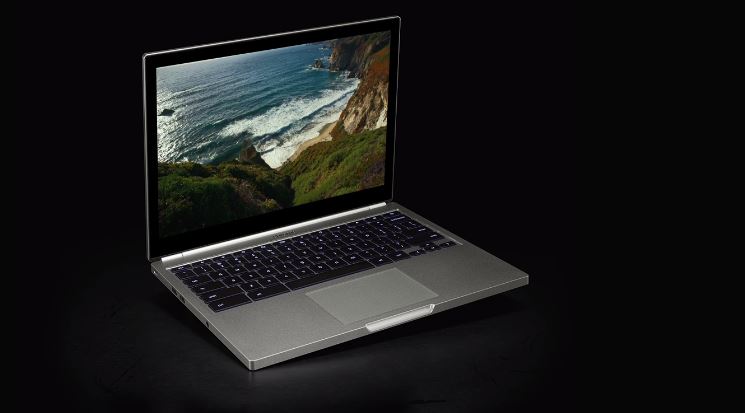 After the released of the original Chromebook pixel last 2013, Google launched their high-end laptop, the Chromebook Pixel 2. This new model inherits the elegant design and pixel display of its predecessor, but it is definitely an improved version.

The new Chromebook have featured android apps and USB type C for charging and transferring data. It supports displays similar to the new MacBooks of Apple. Its touchscreen display is high-density at 2560 x 1700 12.95-inch with a pixel density of 239 ppi. It will also use the 5th generation Intel Core processor. and good news, the battery can last up to 12 hours, better than the old model.