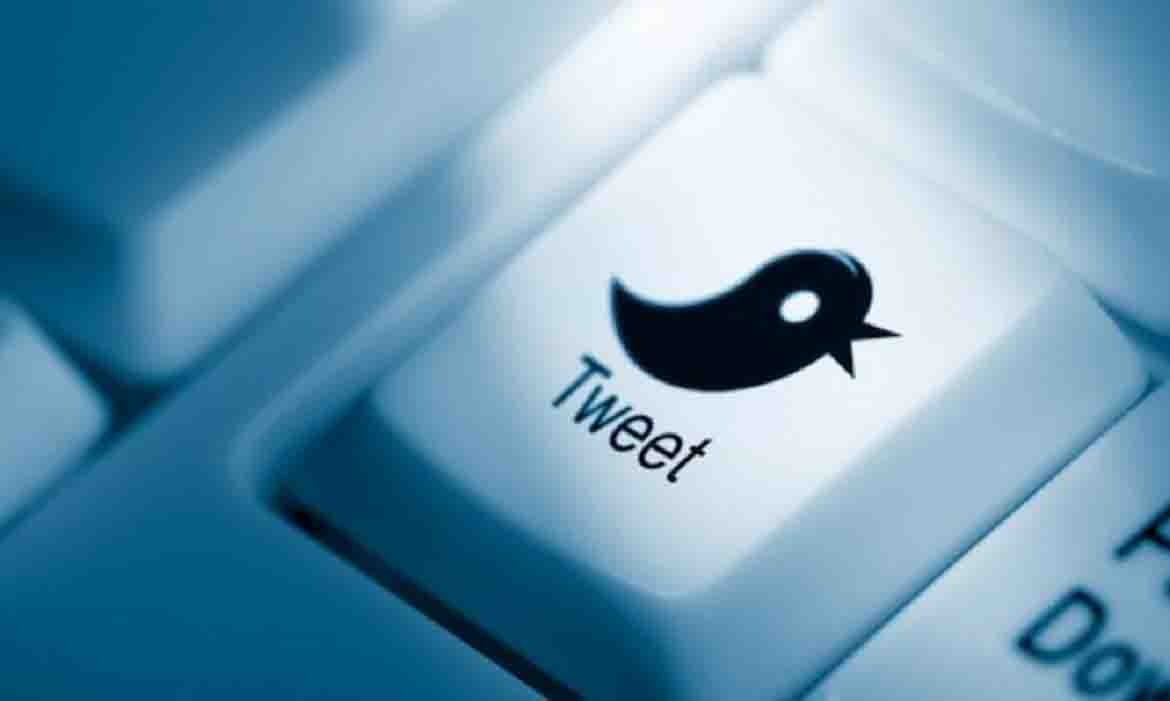 Twitter is reportedly testing a feature that would let users flag tweets that are considered false or inaccurate, as part of their commitment to twart the spread of disinformation on their platform.

In a report by The Washington Post, the new feature may appear as a small tab displayed in a drop-down menu alongside tweets.