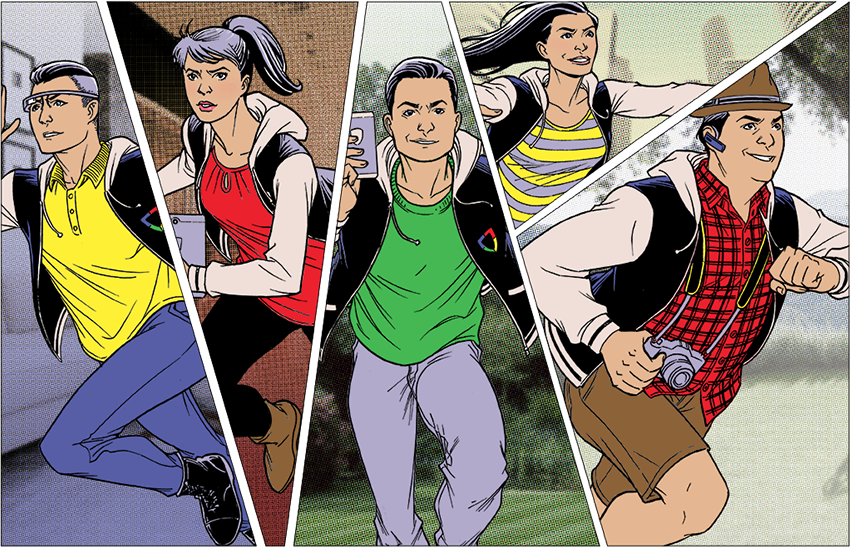 Google Philippines is launching a program that hits hard on cyber bullying, a threat that has been victimizing a lot of teens online these days. They’re calling it WEB RANGERS. (Before the Philippines, this was launched in other countries like New Zealand, Israel, and India, among others.)

Web Rangers is a program that seeks to put together 50 inspiring teens (to be called Web Rangers) so they can be trained by Google to promote online safety and better online behavior among their peers. Together with the National Youth Commission, Google will be conducting a workshop where select teenagers, age 14-18, will learn about keeping safe online and techniques in creating effective campaigns to fight cyberbullying. The best campaign produced out of that workshop will get a chance to be presented to Google executives in a Google office in Asia.

Interested teens can sign up at the Web Rangers website (http://webrangers.ph). The website presents five Web Ranger roles that teens can identify with: The Creator, who creates inspiring online content; the Frontliner, who takes a stand to protect the bullied; the Guardian, who is vigilant against those who bring threats online; the Transmitter, who shares and passes on positive content to others; and the Uplifter, who readily “likes” and “+1s” positive posts. Any teen who signs up will have their corresponding Web Ranger profile.