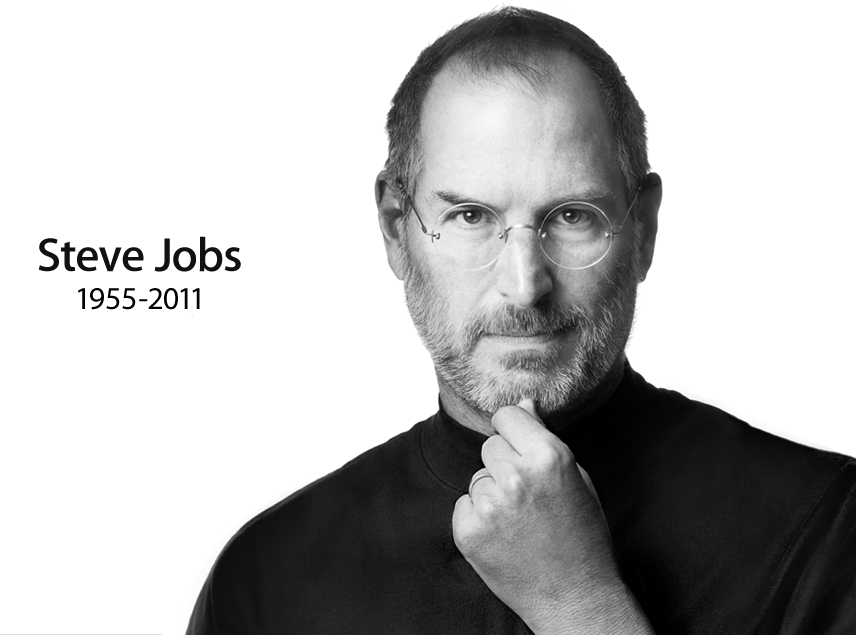 October 6, 2011, the world mourns the death of one of the most if not the most notable visionary of our time – Steve Jobs. He was 56.

For me, I want to remember Steve as a person who stood by his ground, someone who believe on what he think is right despite being unpopular. Remember when the music companies were pressuring Steve to increase the payment of every song that is downloaded from iTunes. Steve said he felt 99 cents is just right, the music industry wants more – Steve said NO. Steve is a businessman but he puts the consumer first before anything else. He believes if the customers are satisfied, they will bring more business to the company.

His resignation as CEO of Apple is another indication of who this man really is. He is the power behind Apple and we all know that letting go of power is so hard to do – but he did. Not only because he is weak to perform his duties but he is putting the company first.

Steve did everything to make Apple successful but during his last few years, he did his best to shift the attention from him to his products. Steve wants Apple to be known for its innovations and its vision – and not him. His resignation and to pass the torch to Tim Cook says a lot of Steve’s character.

When Steve discovered his illness, he tried every possible ways to fight the disease but he knew when to hang up the gloves. He knew when to give up. He accepted his faith and his death. He gave speeches talking about his condition not to gain sympathy but to inspire people. My favorite speech of Jobs:

“No one wants to die. Even people who want to go to heaven don’t want to die to get there. And yet death is the destination we all share. No one has ever escaped it. And that is as it should be, because Death is very likely the single best invention of Life. It is Life’s change agent. It clears out the old to make way for the new. Right now the new is you, but someday not too long from now, you will gradually become the old and be cleared away. Sorry to be so dramatic, but it is quite true.”

Another one was when he announced his resignation: ““I have always said if there ever came a day when I could no longer meet my duties and expectations as Apple’s CEO, I would be the first to let you know. Unfortunately, that day has come.” A true leader if you asked me.

Why is Steve so successful? Because his priority was to make people lives easier at the most afforable way. The iPod, iPhone, and the iPad were all produced with one thing in mind – the consumer.

If Steve Jobs was alive today, I think he would tell us all this “I’ve done my share to change the world – now its your time to continue what I have started”. Thank you Steve for all your contributons, for all your wisdon and for inspiring us all. A job well done Steve. Rest in peace.

Next Post Should HP spin off its PC unit?