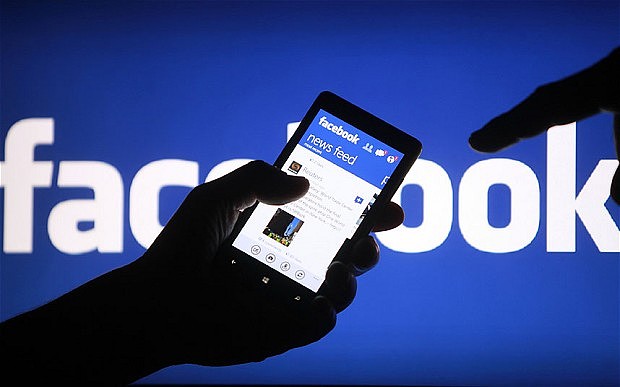 Some Facebook users have been noticing that their account feed is now serving as a hangout application for memes, brand updates, viral videos and that is because of a much larger scale.

Users have been quite aloof when sharing their personal life on Facebook, unlike the previous years. According to The Information, people are now sharing fewer updates on Facebook and that overall sharing has declined to 5.5 percent from mid-2014 to mid-2015. Which means Facebook has fewer details to display in your News feed.

Personal sharing has declined to 21 percent during the mentioned tie period that it continues to decline and have its momentum at the beginning of this year. In recent news, Facebook launched Facebook live, a new way to come up and make users share more about their personal life. They also reportedly have dedicated a team inside the company to come up wit other ways to make sharing easy for every user.

The social network has already made personal updates more prominent in the News Feed and has made it easier for users to share something of their own, but the changes slowed down and apparently this issue has not been fixed completely. Facebook, on the other hand, didn’t put much importance regarding the issue and said in a statement that people still continue to share a ton on the network and has remained strong and in similar levels in its previous years.