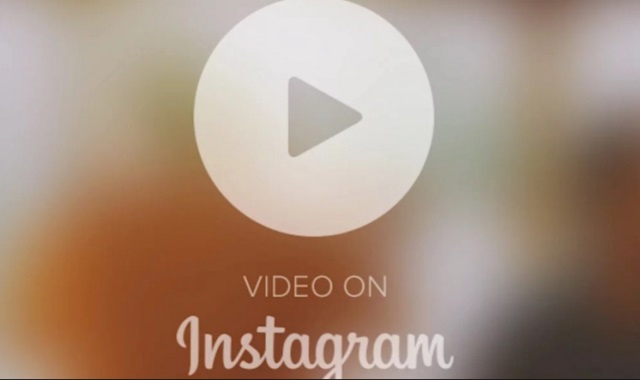 Instagram users can now upload videos of up to 60 seconds, which used to have a limit of 15-Seconds. This happened two months after the company granted their advertisers with the same privilege.

Their first video update was introduced in June 2013 which now changed with the new update since the Facebook-owned company allowed extensions of videos into a full minute. Like its corporate parent, Instagram has been gradually transforming its feed from a stream of static images to a more lucrative collection of videos bringing back the ability to make videos out of multiple clips from your camera roll.

Over the past six months, the time people spent watching video increased by more than 40 percent, according to Instagram which spur publishers and advertisers to make more videos since people have a lot of time watching them. This new update was made to bring users a lot of fun, flexible and better ways to watch and create videos on the app and is just one of many innovations from the company this year.

This update for Instagram has returned a useful tool for creators which was the ability to create a video using multiple clips from the camera roll. The company also began collecting top videos around special occasions and promoting them at the top of the feed, Snapchat-style. This update is available for iOS, and Android user

Next Post Pokemon Go could potentially be in Virtual Reality