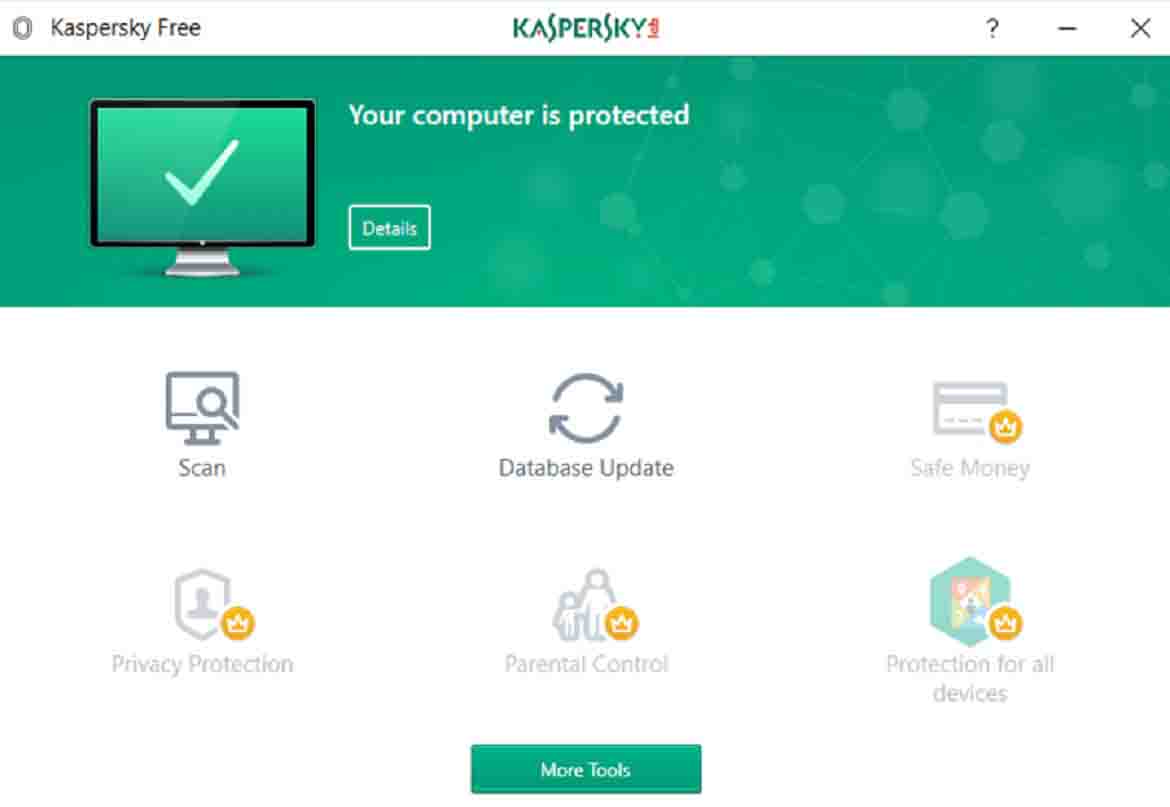 Russian cybersecurity company Kaspersky Labs has started to roll out the free version of its anti-virus software called ‘Kaspersky Free.’ This is in celebration of the company’s 20th anniversary.

The free version will not come with features like: Parental Control, Online Payment Protection, and Secure Connection (VPN).

The roll-out won’t be fully global instantaneously; it’s going to be done over four months in waves as per different regions. The first wave will be the U.S.A., Canada, and many of the Asia Pacific countries. September: India, Hong Kong, Middle East, Africa, Turkey and Latin America. October: Europe, Japan and South Korea. November: Vietnam and Thailand.