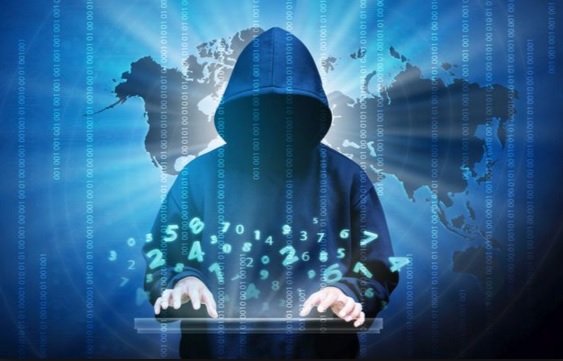 by Infochat April 14, 2016
Share:
It seems that there’s money in an underground business of cyber criminals since it has become a market of selling goods and services that have expanded to the point where it is little different from legitimate markets and it is going to get bigger.
According to the cyber security arm of Dell Hackers, in the third annual Underground Hacker Market Report by Dell SecureWorks, these cyber attackers were promoting their skills as an investment and promotion of their products to potential customers. They have boasted their 24/7 customer service and they were offering courses to teach people some hacking skills.

The information came out from two intelligence analysts from the company’s CISO INTEL Team, who monitored various hacking forums from across the globe. They said that like any other market in a capitalist system, the business of cybercrime is guided by the supply and demand for various goods and services and unfortunately almost everything from credit cards to hacker-for-hire services being sold online.
The intelligence report revealed that hackers get paid for stealing emails from accounts such as Gmail, Yahoo, and Hotmail to hacking into corporate email accounts, an IP address, or social media accounts such as Facebook and Twitter.
(Photo Source: timeslive.co.za/thenextweb.com)
Share: