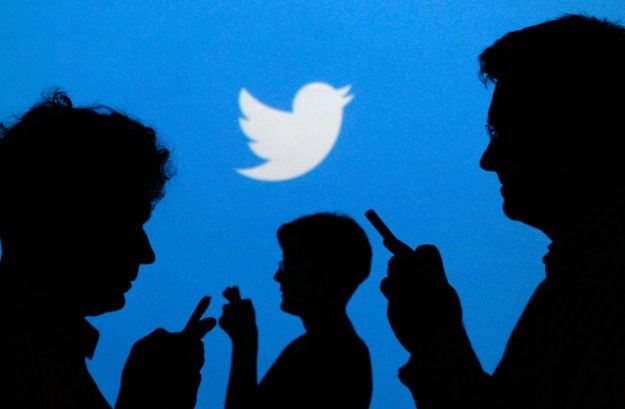 Almost everyone who’s been under the influence of alcohol have sent a drunk text or have posted series of drunk tweets at one point in their life and these drunk messages can run the risk of embarrassment.

This behavior of liquor-courage-filled incidents have inspired researchers at the University of Rochester in New York to do a study specifically to create algorithm that could detect tweets that were delivered by someone who’s been under the influence of alcohol.

This algorithm based innovation is also set tot determine if a person published the messages while they are at home or while they are out drinking. For instance, a tweet that says “finally back” tends to indicate a night out of the town while a tweet that references “taking a bath” points to a night spent drinking at home.

Nabil Hossain and few of his fellow researchers captured tweets all contained references, in some form or another, to alcohol related terms such as “beer”, “keg”, “drunk” and “party and so on,” between July 2013 to 2014. Their group then, took advantage of Amazon Mechanical Turk crowd-sourcing service to confirm which tweets were just talking about drinking or it’s likely to have been composed by intoxicated user.

This process includes three questions to each tweet and data from those answers was then used to create three different algorithms. Surprisingly, the machine’s conclusion about a particular tweet is the same as a human research that have matched between 82 percent and 92 percent of the time.

According to an article written by the CBSnews, the researchers said that this is a global public health concern and all these analyses will help them understand the merits of these methods for analyzing drinking behavior at a large-scale with very little cost, which can lead to new ways of reducing alcohol consumption.