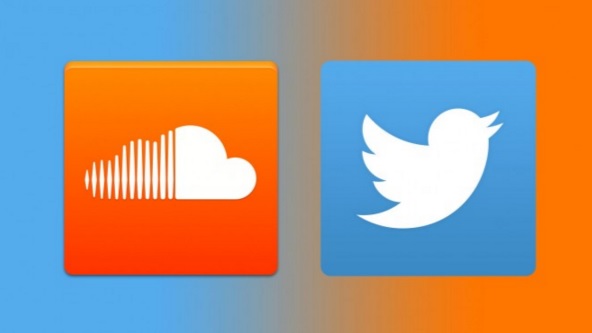 Now you can turn your moments into tweetable playlists through the company’s partnership with SoundCloud, a music streaming online service. Users can now have the ability to maneuver and share moments using the SoundCloud’s music tracks and embed it into a tweet.

When a user attaches an audio content into its tweets moments, others can click on the “play” button in the tweet, and the content will simply start the streaming. In addition to that, by allowing audio cards in Moments, curators can put together groups of audio-enabled tweets, making tweetable playlist possible of kinds.

Twitter made a clever decision to add this on their application. This is set to make music take off and help others with boost music ambitions. Twitter’s own music app Playlists-turned-Twitter-Moments appeared to be more engaging and interesting, however, its launch suffered a huge setback since not everyone can create Twitter Moments because only selected partners are allowed to craft these, instead of the general user base.