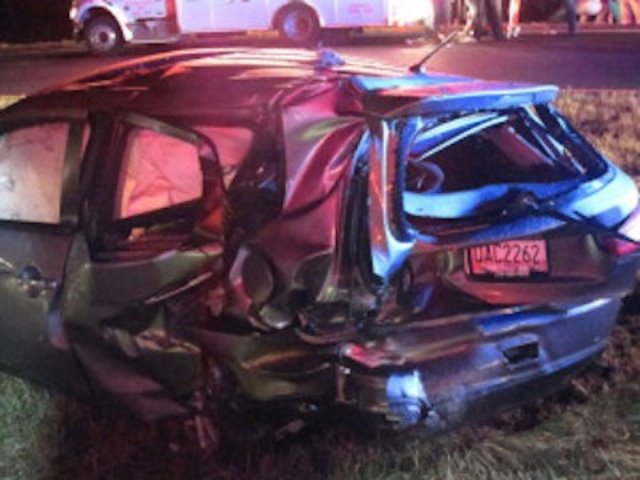 There are many recorded accidents for texting while driving but this time, an accident caused by a woman who was trying on the speed filter of one social media that has been booming especially to teenager users, Snapchat.

According to an article by Tech Insider, Christal McGee, the woman who was prompted to drive her speed limit, making her car crash into Wentworth Maynard’s vehicle on a Georgia highway. McGee made an impact with Maynard while going 107 miles per hour. She intended to post information about how fast she was driving on Snapchat through one of its filters which lets a user overlay the speed they are moving in miles per hour over a photo or a video. Maynard’s lawyers are suing both Snapchat and McGee to pay for their client’s injuries from the said accidents. McGee, who was also injured even posted a selfie to Snapchat while being strapped to a gurney in an ambulance with blood on her face with the caption, “Lucky to be alive.”