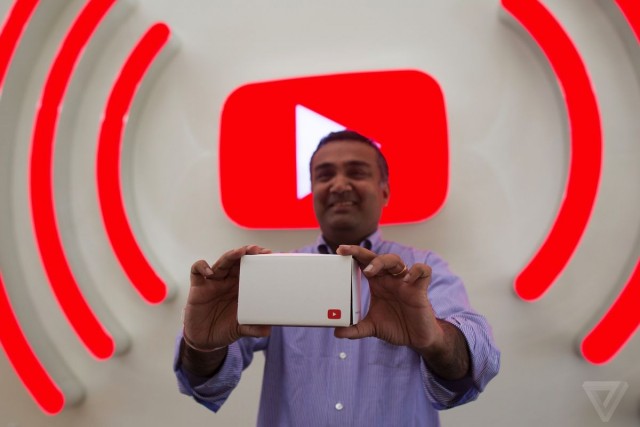 After Facebook announced that they were supporting live videos on iPhones, YouTube has joined the bandwagon of live video streaming.

In a YouTube blog post last April 18, 2016, they introduced 360-degree live video streaming and spatial audio service. YouTube chief product officer Neal Mohan said in the post: “All of us have had the feeling of wanting to be somewhere we couldn’t. Today, we’re taking immersive video even further with 360-degree live streaming on YouTube.”

In lieu of this, they will be streaming selected performances from the second weekend of the 2016 Coachella music festival that will be at 360 degrees and with spatial audio that allows you to listen along as you do in real life.

YouTube is working with VideoStitch and Two Big Ears to make their software compatible with 360-degree live streams and other products soon to be unveiled. This feature, however, can only work on Android devices at the moment, but it is expected to roll out extensively on iOS soon.